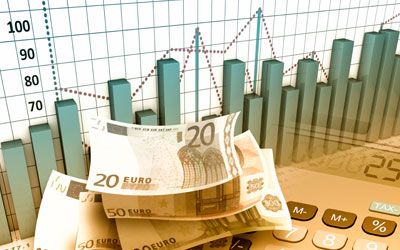 Yesterday, Finance Minister Paschal Donohoe delivered Budget 2019. Like previous years many of the key elements were leaked well in advance so there were no surprises. From a financial services point of view, there were no significant changes.

This post outlines the changes which are relevant to the Life, Pensions and Investments market.

In line with welfare increases, the State Pension is to increase by €5 a week. Also, The Minister has confirmed that the Christmas bonus will be fully restored this year to eligible social welfare recipients. The bonus will represent 100% of the weekly social welfare payment rate.

An upside of this increase is that the Christmas bonus can be taken into account when determining an individual’s “specified income” for ARF purposes.

This means that anyone in receipt of the maximum personal rate of State Pension (Contributory) will now meet the requirements for minimum specified income (currently €12,700 per annum).

As a result, if that person holds an AMRF, then their AMRF should now convert to an ARF. Customers holding AMRFs who may be impacted by this should contact their Financial Advisor. Remember that the Living Alone Allowance also counts toward the specified income for ARF purposes.

However, there were further changes to the Earned Income Credit for the self-employed and certain proprietary directors which increased by €200 from €1,150 to €1,350. This forms part of a 3-year move to bring into line the treatment between the self-employed and the PAYE sector. The PAYE tax credit is currently €1,650 and remains unchanged.

These changes are effective from 1 January 2019.

The Government has announced a number of changes to the USC to take effect from 1 January 2019:

The following USC rates will apply if total income is in excess of €13,000:

Self-employed income over €100,000 will continue to incur an additional 3%.

Medical card holders and individuals aged 70 years and over whose aggregate income does not exceed €60,000 pay a maximum USC rate of 2%.

These further reductions in the USC are the first steps towards the process of harmonising the USC and PRSI.

CAT threshold that applies to children inheriting from their parents will increase by €10,000 to €320,000 with effect from 10 October 2018. Group B and Group C Threshold remain unchanged and CAT rate remains at 33%. CAT thresholds are as follows:

There was no increase or decrease to the small gift exemption, which currently stands at €3,000 a year.

The rate of CGT remains unchanged at 33%.

Loan Interest paid by owners of buy-to-let properties will be deductible in full for tax purposes from 2019. This is an increase from the current allowance of 85% of interest paid.

Legislation including the Finance and Social Welfare Bills are expected to be published in the near future and we wait to see if they contain further changes not specifically announced in the Budget. 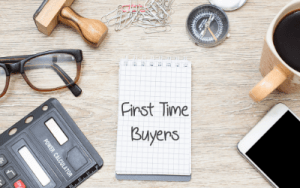 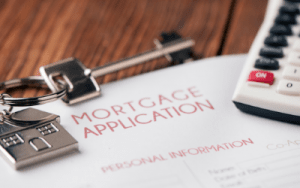 Mortgages – What do I Need?

This website uses cookies to improve your experience while you navigate through the website. Out of these, the cookies that are categorized as necessary are stored on your browser as they are essential for the working of basic functionalities of the website. We also use third-party cookies that help us analyze and understand how you use this website. These cookies will be stored in your browser only with your consent. You also have the option to opt-out of these cookies. But opting out of some of these cookies may affect your browsing experience.
Necessary Always Enabled
Necessary cookies are absolutely essential for the website to function properly. These cookies ensure basic functionalities and security features of the website, anonymously.
Functional
Functional cookies help to perform certain functionalities like sharing the content of the website on social media platforms, collect feedbacks, and other third-party features.
Performance
Performance cookies are used to understand and analyze the key performance indexes of the website which helps in delivering a better user experience for the visitors.
Analytics
Analytical cookies are used to understand how visitors interact with the website. These cookies help provide information on metrics the number of visitors, bounce rate, traffic source, etc.
Advertisement
Advertisement cookies are used to provide visitors with relevant ads and marketing campaigns. These cookies track visitors across websites and collect information to provide customized ads.
Others
Other uncategorized cookies are those that are being analyzed and have not been classified into a category as yet.
SAVE & ACCEPT